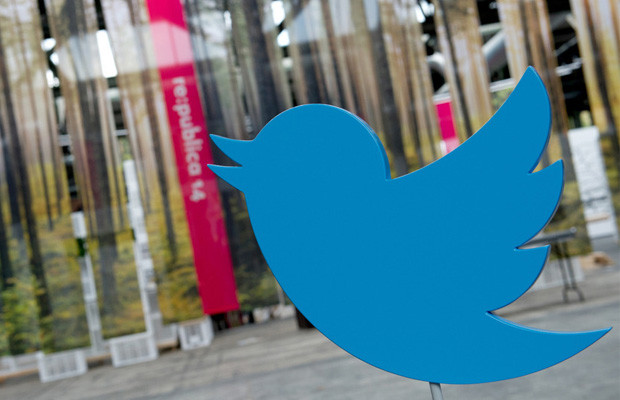 Twitter on Tuesday broadened its abuse policies and rolled out new tools for combating what it calls “violent threats.”

The company previously held that it would only ban “direct, specific threats” made against others, but the updated policies now also apply to acts that promote violence against others.

The announcement is the latest in a string of updates over the last five months aimed at protecting users from abuse and harassment, addressing ongoing criticism that the company wasn’t taking these issues, including threats, seriously enough.

“Our previous policy was unduly narrow and limited our ability to act on certain kinds of threatening behavior,” wrote Shreyas Doshi, Twitter’s director of product management, in a blog post.

To enforce the new policy, Twitter also announced several new options for the company’s support team, including the ability to lock abusive accounts for unspecified periods of time. That’s in addition to existing policies such as demanding users delete certain tweets or asking users to verify their phone numbers.

The company said it is also testing a filter that factors in a slew of signals and context commonly linked with online abuse, such as an account’s age and a tweet’s similarity to others already deemed abusive.

In February, for example, the company introduced the ability for users to report content that indicates if someone is harming themselves, impersonating another user or sharing sensitive, confidential information. Twitter also updated its rules this March to ban the sharing of explicit photos without that person’s consent.