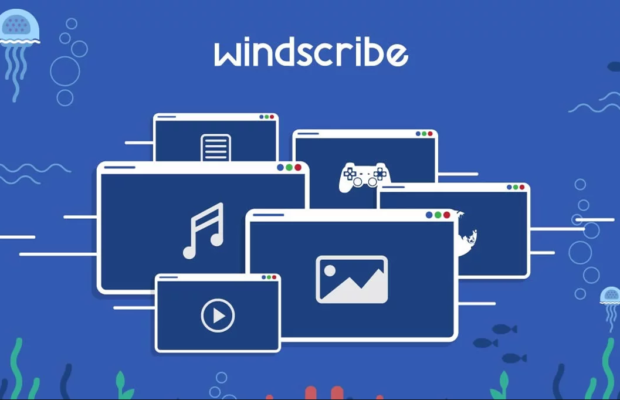 The internet is one of the best ways to find the most relevant information just about anything. But at the same time, it may be bring threat to the people who might be attacked by the hackers or other internet spies. Definitely, one would love to browse the web anonymously without getting caught by the intruders. A VPN can turn out to be the most fantastic way to browse the internet bypassing the government censorship on different websites and at the same time stay safe from the spies.

But when you are looking for a VPN, you might find yourself confused with the variety of choices. To ease out your selection, we have brought forth this review of Windscribe VPN. It is one of the affordable and feature-rich VPN available for the internet users. Let’s learn more about it.

Windscribe is a Canada-based VPN service with its headquarters in Ontario. It started its services from April, 2016. Presently, its servers are located in 40 countries of the world offering different IPs and proxies to the users. Moreover, one can utilize the 10GB free bandwidth each month by signing up for its free VPN account. So, circumvent the governmental barriers on certain websites and access them freely in your country without being caught.

It is a feature-rich tool offering a versatile range of features to its users. Go through the list of features offered by Windscribe VPN:

It has its servers in 40 countries of the globe including UK, US, Canada, South America, Japan, and many more. Windscribe allows P2P on its servers. Any change made upfront is notified to the users.

It doesn’t fail to unleash you with security. Windscribe ensures that the user is not connected to insecure or any compromised protocol. The shared IPs makes it nearly impossible for the hackers or spies to identify a user. The data leakage is prevented through its no-logs policy.

Windscribe’s desktop site is built with an elegant modern design mixed with delicate color scheme and text kerning. The user-friendly interface and easy navigation makes browsing on this site a delightful experience for the user.

Though it lacks the live chat support, but user can send queries through email tickets. They are quick to respond to the email tickets. You can expect a reply within 4-24 hours. The FAQs section also helps you to solve most of the queries.

Your location decides what speed you will get after connecting to the server. Though, the browsing is generally quick than normal on Windscribe’s servers. You will find that the US servers will offer more speed as compared to servers in Germany and UK. Overall, it is nice to invest your money on.

The basic plan can be availed without paying a single penny and you can utilize 10GB bandwidth through this plan. But, you can connect only to the 8 servers. To have access to servers in more countries, you can upgrade the plan. The price will be calculated on the basis of your usage. Moreover, you will get unlimited bandwidth once you update the plan.

Windscribe has achieved milestones in less than a year. The company has provided the feature-rich services to people offering the tightest level of security with no-logs policy to all its users. Though the server speed might disappoint you when you connect from a far location, but you will have a much pleasing experience after upgrading its free plan. Go for it now!