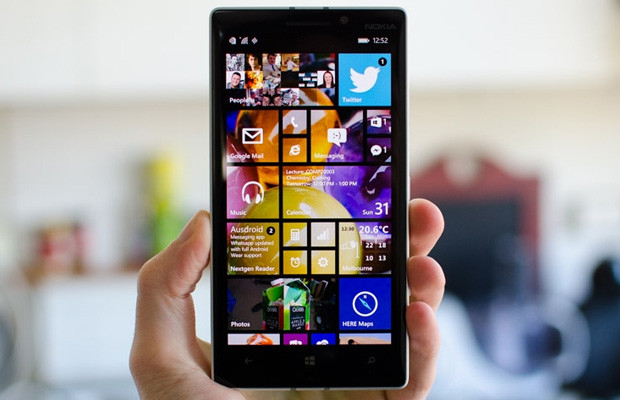 Microsoft is preparing to preview its latest version of Windows Phone later this month. The software giant released a “Phone Insider” app over the weekend, ahead of a January 21st press event where the company will reveal its plans for Windows 10 across phones and tablets. Sources familiar with Microsoft’s plans said that the company will demo a number of features aimed at Windows 10 on phones, including some user interface changes designed to more closely align its mobile operating system with its desktop counterpart and the Xbox One games console.

Microsoft is also making changes to Windows 10 on the desktop to include light and dark themes that match the phone and tablet editions. Currently referred to as Windows Mobile and Windows 10 Mobile internally at Microsoft, the next mobile OS will be a combination of the Windows Phone and Windows RT operating systems. Microsoft is aiming to take advantage of its universal applications model to align its tablet and phone software to run the same apps across tablets and phones. While the company will detail its developer and app plans further at Build, the January 21st event will focus more on the consumer features of both the desktop and phone / tablet operating system. Microsoft may even choose to name its new combined Windows RT and Windows Phone OS at the event.

The recently released “Phone Insider” app provides similar access to the Windows 10 insider program, allowing enthusiasts and partners to test an early version of Windows 10 for phones. While the app only works for Microsoft employees at present, we understand Microsoft will be expanding its use to allow anyone to sign up and install Windows 10 on modern Windows Phones. Like the Windows 10 insider program, the initial preview for phones will be limited in features as the company seeks feedback on changes ahead of a release later this year. Microsoft is expected to release the Windows 10 for phones preview by the end of January, following the press event on January 21st.